The Works of Jules Verne 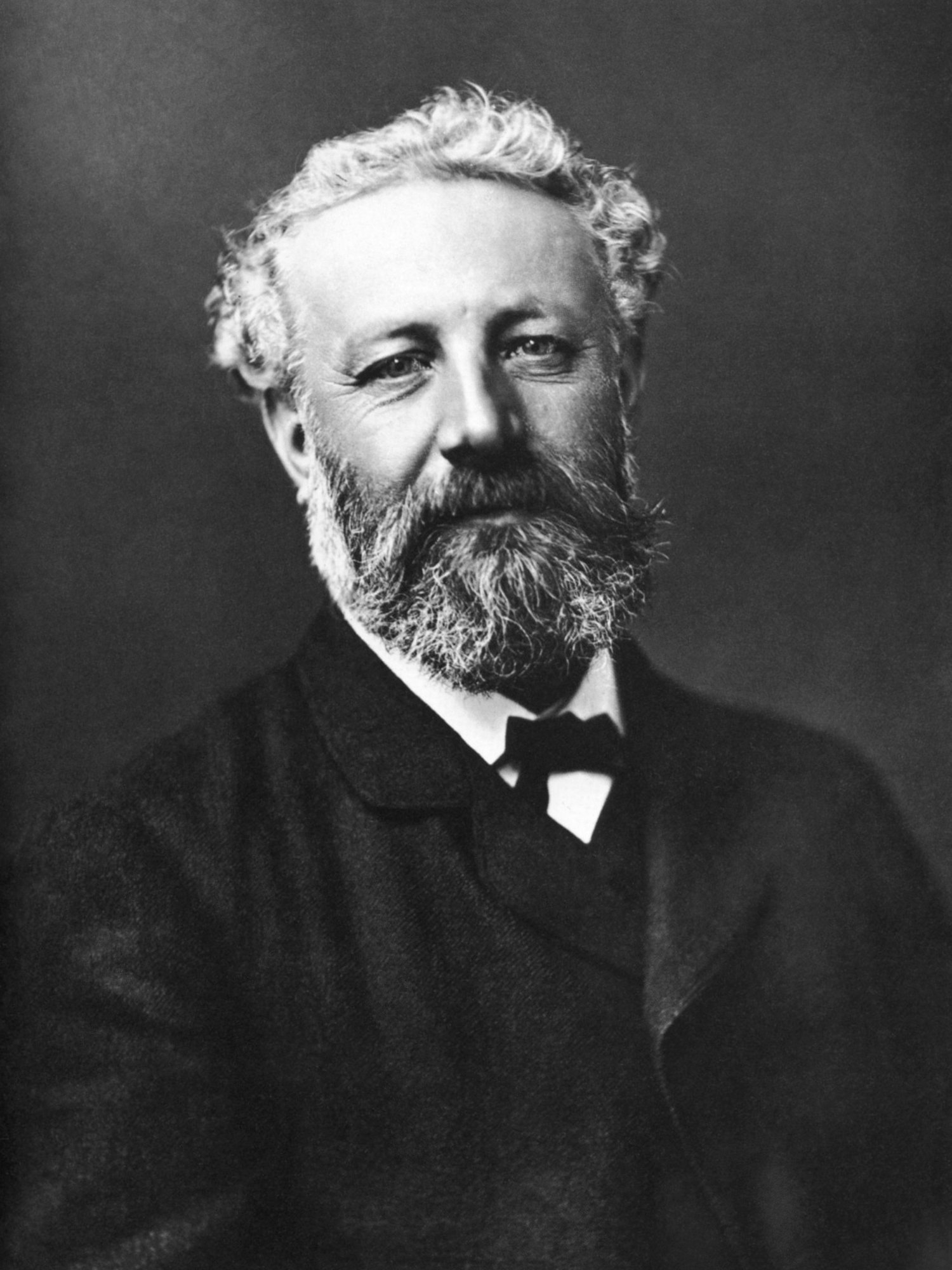 Verne, Jules (1828-1905), French author, who is often regarded as the father of science fiction. He was born in Nantes, France, and ran away to sea at the age of 11. After he was sent home in disgrace, he vowed to travel only in his imagination. He carried out this pledge in more than 50 works that combine scientific fantasy and exciting adventure.

Verne studied law in Paris, and from 1848 until 1863 wrote opera librettos and plays. His interest in science and geographical discovery led him to write on the possibility of exploring Africa in a balloon. Many publishers rejected this work, until...

Free Books in the public domain from the Classic Literature Library ©